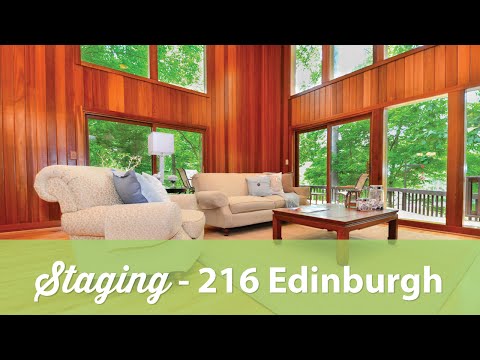 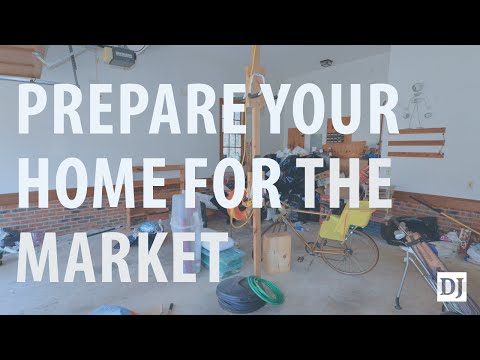 It’s official! IKEA, the Swedish retailer, has confirmed plans to open a store at the Cary Towne Center mall. If the building plans are approved, doors could open by summer of 2020.

The Triangle Business Journal reported the possibility of this happening last November when Cary Towne Center announced they are working on a “game-changing redevelopment.”

This will be North Carolina’s second IKEA location and will be built on a 15-acre portion of Cary Towne Center. It would replace the area where Macy’s and Sears used to inhabit. The store would be 359,000 square feet with a 1,000 space two-level parking deck.

As we mentioned months ago, opening an IKEA store in the Triangle is an excellent plan with the amount of people living in the area and our nearby colleges – Duke, North Carolina State, University of North Carolina at Chapel Hill, and East Carolina University.